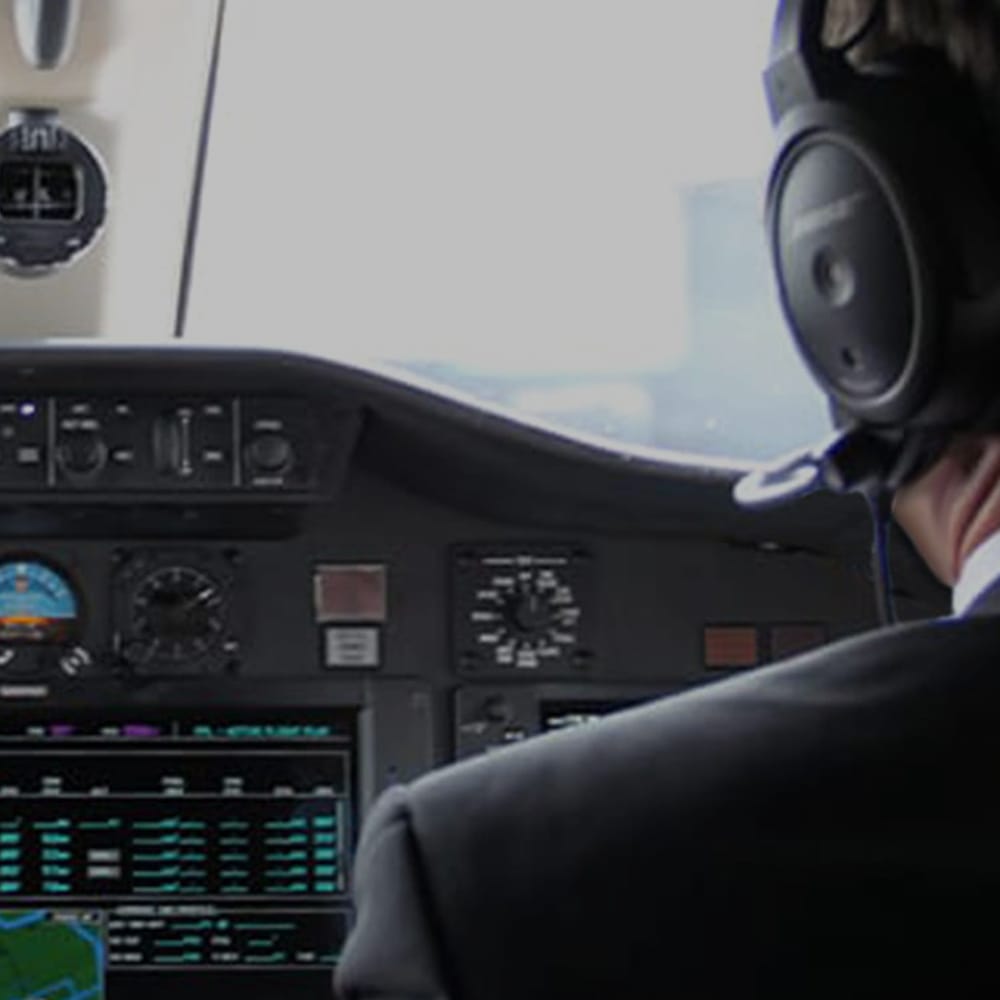 ASTONJET is the private airline of the group, founded in 2009 by Charles Clair and obtaining its Air Operator Certificate in 2012. Initially located in a multi-operator terminal at Le Bourget airport, since 2019 it is based in the ASTONSKY Terminal, built by the group.

With a fleet of 11 aircrafts from short-haul to transoceanic and more than 35 pilots, it is one of the 3 biggest private French airlines.

ASTONJET also has a consulting activity in aircraft acquisition and management on behalf of owners. It also holds the contract for the transport of organs for the Paris Hospitals (APHP).

Reachable 24/7, ASTONJET makes its aircrafts available on time, on the principle of business aviation, offering the possibility of taking off within two hours. 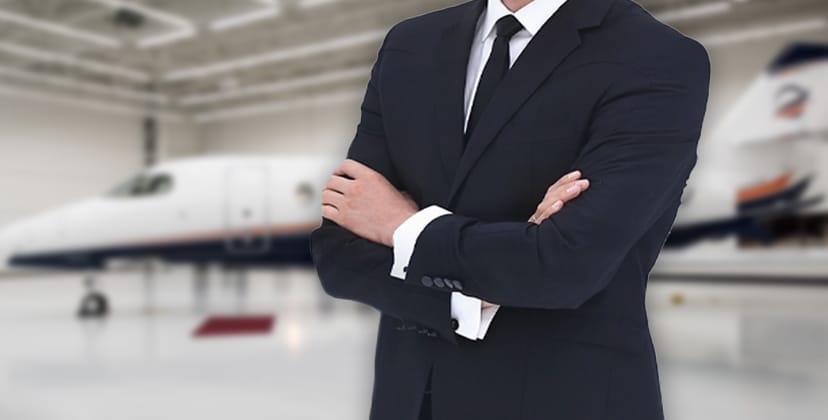 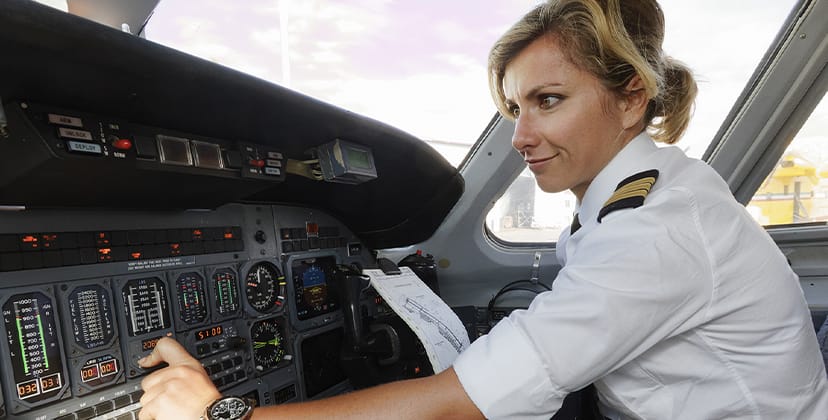 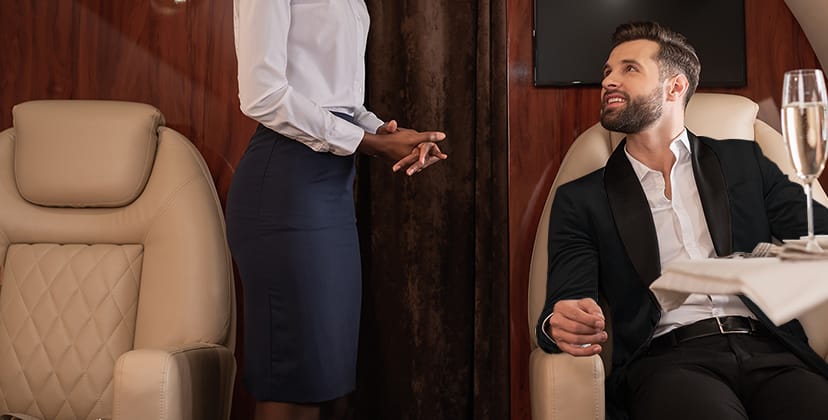 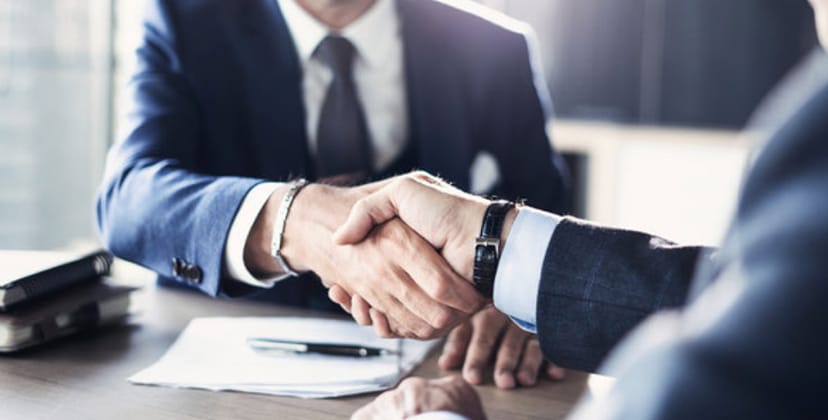